National parks are a boon to the entire population. They are places where we can get back to our roots, commune with nature and spend a relaxing and enjoyable time. In Europe, there are a number of beautiful national parks, many of which are not all that well-known outside of their own countries.

Here are some of the best European national parks that you might not have heard of: 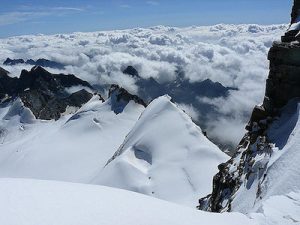 Gran Paradiso is one of the oldest protected parts of the Alps, so it is rather sad that a lot of tourists to the area over look it for more popular places like Como and Garda, particularly when you consider the sheer number of beautiful wild lakes, and rugged mountains, which are great for hiking in the summer, and skiing in the winter, that the park has to offer. 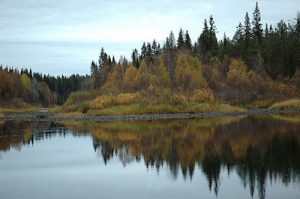 Close to the border between Russia and Finland in the magical region of Lapland, you will find Oulanka national park, which is home to the Karhunkierros trail, which stretches 80 kilometers of forests, footbridges, and rivers, and which takes several days to complete. On a trip to the park, you can expect to see botanical delights like the extremely rare calypso orchid and herds of reindeer running free. It’s a  great place to visit if you have a young family. 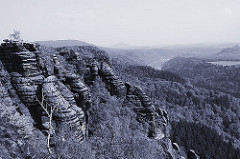 If it’s dramatic swooping landscapes you’re looking for, you can’t beat Saxon Switzerland, which is located in eastern Germany and which is known for its over 700 rocky summits and its Bastei rock formation, which towers 194 meters above the River Elbe. The park is also home to the Pravčická brána – the biggest natural sandstone arch on the continent. It’s a great place for rock climbing enthusiasts and those who favor rugged landscapes.

Hiking in Hornstrandir nature reserve in Iceland is an exhilarating experience which will give you a true taste of untouched Iceland. You’ll see puffins and sea birds aplenty on the cliffs, hundreds of different wildflower species, seals and field mice as you follow the trails. If you are up for an adventure, you could also take a whale watching excursion, learn to kayak or go horseback riding in the rugged landscape. It’s a stunning place that you’ll never forget. 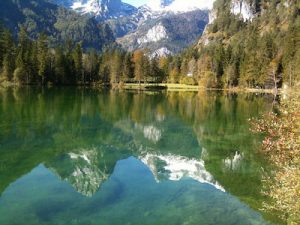 80 percent of the Kalkalpen national park is comprised of forest, which means that it is the biggest forested area in the whole of central Europe. You’ll be able to explore under dense forest canopies, climb canyons and gorges, have fun on the rivers, watch the pygmy owls and black grouse go about their business,and best of all take in spectacular views of the region from the Wurbauerkogel viewing tower, which is 21-metres high above the park, which is still a well-kept secret, and therefore, rarely overcrowded with tourists. 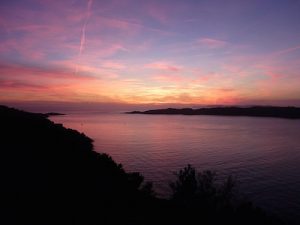 Last but no means least is Port-Cros a small, one-kilometer wide area of wild, rugged terrain which boasts a number of signed trails to suit all abilities, and whose ridges provide the perfect place to seek stunning views of the sea. Popular with snorkelers, cyclists, and walkers, Port-Cros is a great place to spend a day and is even though to be the birthplace of nudism in Europe!

Top Things To Do – whenever!