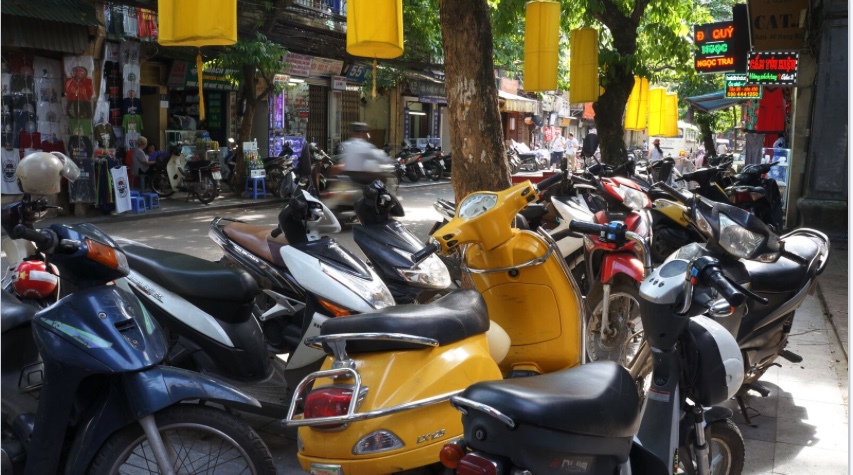 36 Streets. Asia is full of compelling markets, from the high-end of gloss of Singapore to the gritty thoroughfares of night markets from Taipei to Bangkok, but none can compare with the commercial heritage of Hanoi’s 36 streets, each named for products they’ve been selling on those same roadways since the 15th Century. 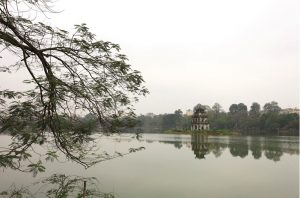 The Lakes. Hanoi is actually awash in water. From the the picturesque Hoan Kiem Lake in the heart of the city, to the expansive West Lake, to a smattering of smaller bodies of water all over, each is an inner city oasis of open space. Fringed by green space and bustling with Hanoians at exercise, with coffee, at badminton, hand in hand, there are few more compelling windows on the soul of the city. 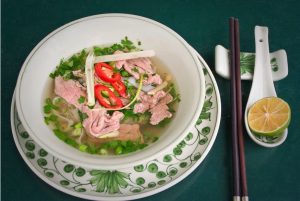 Pho. Hanoi is the birthplace of a dish that’s won the world over. Some trace its origins to the Mongols; other say the French word feu inspired the presentation of this noodle soup brimming with thin strips of beef or chicken, herbs and an irresistible broth. There’s no better venue for pho than a Hanoi side street, and a tiny plastic chair by an age-old stall. 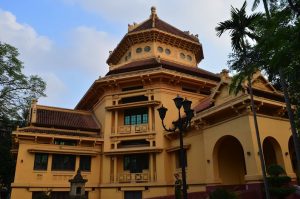 Seat of Vietnamese Culture. Vietnamese culture sprang from the fertile plains of the Red River Delta more than 3,000 years ago, and you can’t properly know Vietnam until you know Hanoi. A good place to start is the country’s most compelling museum, the National Museum of Vietnamese History, housed in a 1920s-built place designed in the Indochina style.

Colonial-Era Assets. The French built in Vietnam for the ages. Opera houses. Grand palaces. And villas representing many regions of France. In 1901, the colons opened the Metropole, today the Sofitel Legend Metropole Hanoi, one of the Asia’s most storied hotels. The hotel’s restaurant, Le Beaulieu, is the oldest continuously run eatery in the country. Four years ago, the hotel excavated a wartime air raid shelter as a memorial.