Palaces and Pavilions. The city, especially within the walls of the Imperial Citadel and the funereal compounds of the Nguyen Emperors, is an East Asian wonderland of palaces and pavilions. UNESCO recognized as much in the early 1990s and inscribed the city on its World Heritage List. 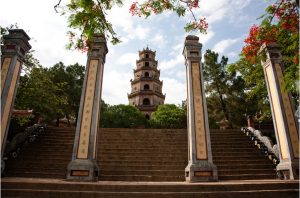 Pagodas. One of the world’s foremost Buddhist leaders, Thich Nhat Hanh, grew up in an idyllic pagoda just outside town called Tu Hieu. Another magnificent pagoda, Thien Mu, commands the high ground above the river. If you were to visit just one pagoda in all Vietnam, Thien Mu would be it. 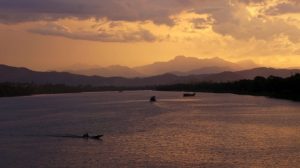 Perfume River. The river splices the city’s imperial assets on the north bank and the European-inspired assets on the south bank, and is a destination in its own right, especially for trips upstream to the tombs of the Nguyen emperors, the temples that cling to its banks, and hills that, in the right light, look as if they might have marched off a Chinese ink painting. 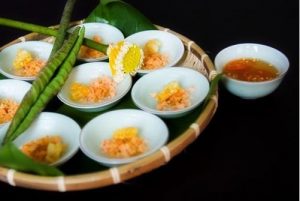 Food. Though Vietnam’s signature dish, pho, hails from Hanoi, Hue is widely regarded as the culinary capital of Vietnam. Story goes that the Nguyen emperors demanded a different dish for every meal throughout the year. Apocryphal or not, the city’s chefs are among the most creative anywhere. Just ask Anthony Bourdain; he’s always in town! 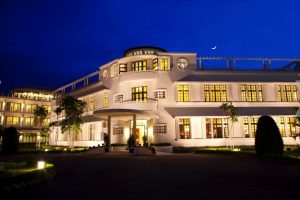 French Architecture. During the colonial era from the 1880s to the 1940s, the French built railway stations, bridges, schools and villas. The 1930-built palace that was part of the colonial governor’s residence and is now La Residence Hue Hotel & Spa is an exceptional example of art deco architecture, with its bowed facade and porthole windows.