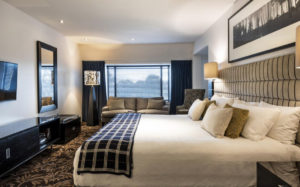 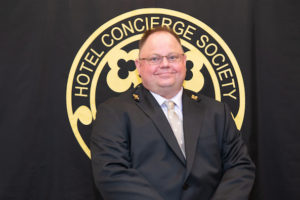 Mark West is the newest member of Les Clefs d’Or and received his golden lapel keys in a special ceremony in June.  Mark has been part of The George Concierge team for 15 years and with colleague, Bryan Wilkinson who has been an active Les Clefs d’Or member for 13 years originally receiving his keys in London, makes history as the only hotel in the South Island of New Zealand to have two active members.

“When you see a pair of crossed golden keys on the lapel of Concierge at The George, it means they have been rigorously tested and demonstrated a passion and knowledge to deliver excellence above and beyond the call of duty,” explains Brook Serene Managing Director, Bruce Garrett.

“We are thrilled that having two of our Concierge team as Les Clefs d’Or members guarantees instant recognition for all guests who walk through the door of The George that they will have an exceptional and unique experience,” continues Garrett. “This is a significant achievement as we are setting a benchmark in service. It’s the gold standard of excellence and we are thrilled for our team and overjoyed for our guests who will have a truly exceptional experience.” 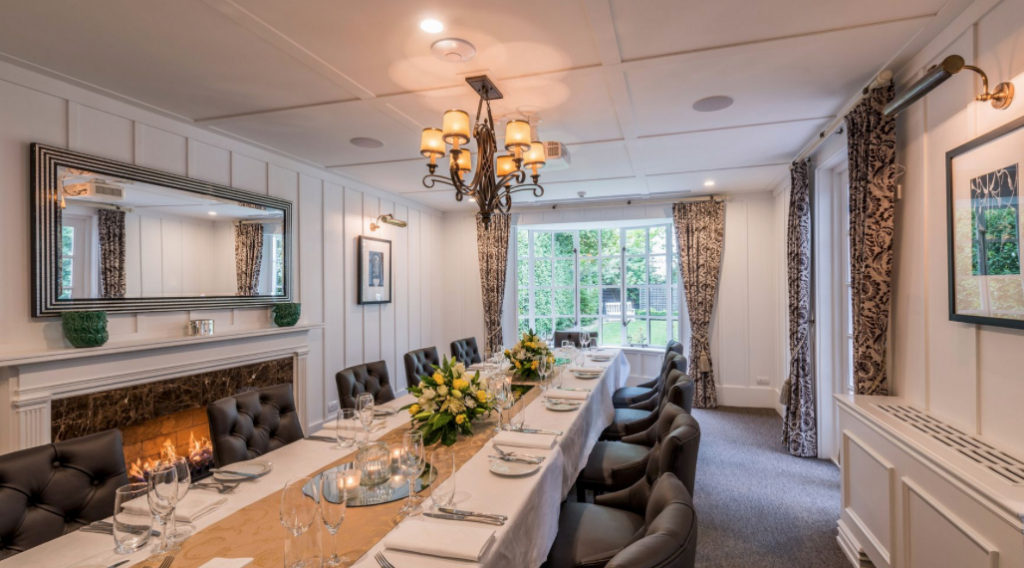